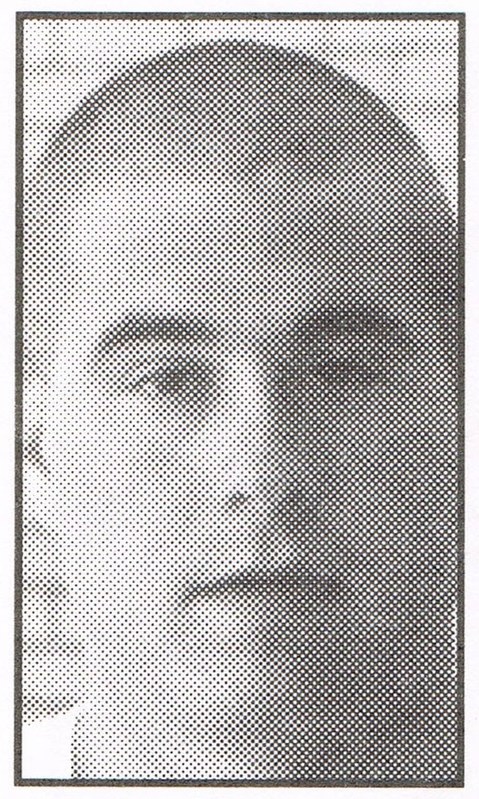 Scott played soccer, basketball and baseball at Bethany, earning 11 varsity letters (4 baseball, 4 soccer and 3 basketball). He holds the record for career assists in soccer (61) and is 3rd all-time in goals scored (52), leading BC to the state finals his junior season. He is 2nd in career assists in basketball. The team s 19-3 record his senior year is the school s best winning percentage. Scott batted .519 as a senior, with a .457 career average, tied for 7th in IHSAA history. Bethany won its only sectional and posted 19 victories during his junior year. He never batted lower than .370. Scott played baseball and soccer at Goshen College, where he won 8 varsity letters. He is a two-time NAIA All-American in soccer and was the only GC player selected to play in the NAIA Senior Bowl. He had 136 hits, a GC record at the time, and a career .318 batting average. He was a two-time NAIA All-American Scholar Athlete in both soccer and baseball.