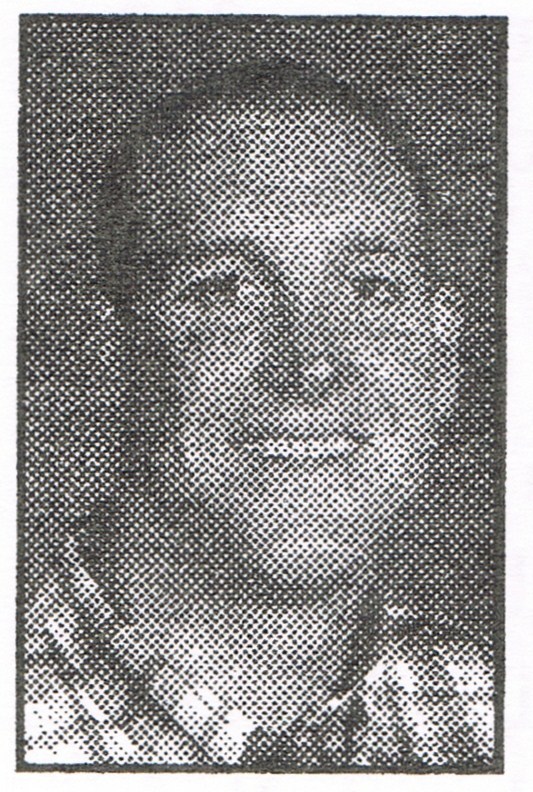 Ross is one of the best all-around athletes in Elkhart Memorial history, earning varsity letters in basketball (4), track (4), and football (3). His coaches described him as mentally tough, hard worker, great competitor, and quiet leader. His peers selected him as captain or co-captain in each of the three sports his senior year. More specifically, in football, Ross set several school records: passes completed, passing yardage and passing touchdowns. For his junior and senior years he was named MVP on offense. In basketball, he set all-time school records in scoring, rebounding and assists. As a senior, he was team MVP and was named to All-Sectional, All-Regional and All-Semi-State Teams. He was a leading scorer on the track team, set a school record in the low hurdles, and led the Chargers to conference championships in 1986, 1987, 1988 and to Sectional Championships each of his four years on the team. Ross was the 1989 Tim Bringle Award recipient. At EMHS he also played in the tuba section of the band. Ross went on to play football and basketball at Indiana University where he earned numerous honors in football, including Offensive Line MVP in 1992. Coach Hales started high school coaching and teaching in 1995 and currently serves as head boys basketball coach at West Noble High School.