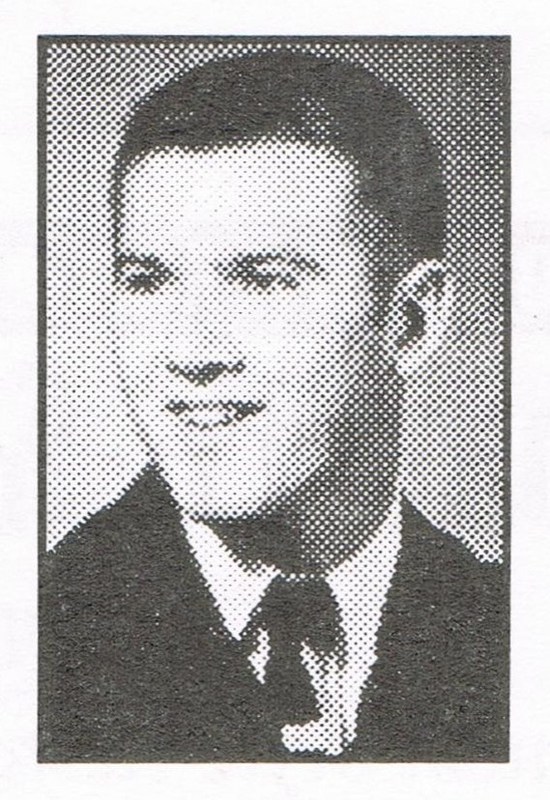 Ron Fields was an outstanding athlete in three sports at Nappanee High School. Having moved to Nappanee for the last two years of high school, he was a two-year letterman in football, track and baseball. He was named track MVP in 1955, a state qualifier in the pole vault and set a school record in the pole vault (11′ 6″). In basketball he was named MVP his senior year, All-Sectional, All-Regional and helped lead Nappanee to a 20-3 record and a Sectional title in 1955. Ron attended Anderson College earning four varsity letters in track and basketball and was captain of both teams in 1959. While at Anderson, Ron was an All-Conference selection in track for three seasons, set school records in the pole vault and javelin and qualified for the National Collegiate Track Meet. Ron served as guidance counselor at Nappanee and NorthWood High Schools.