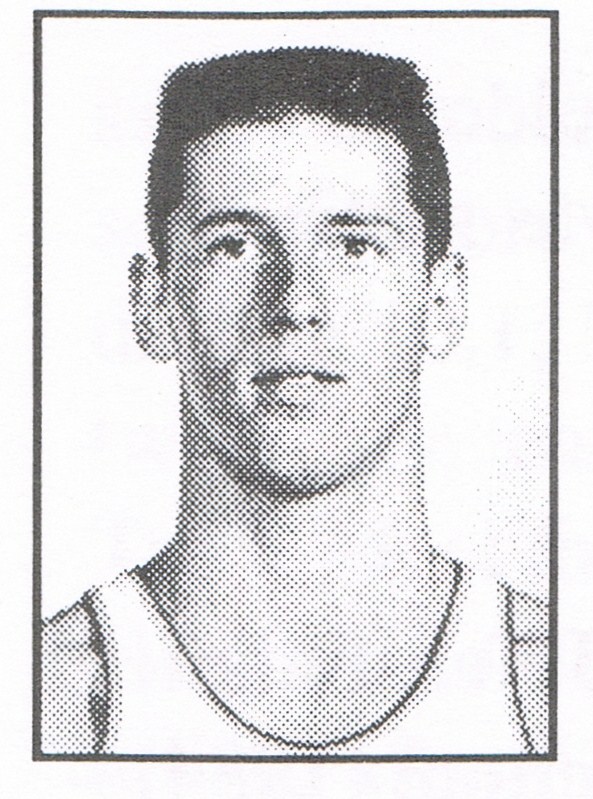 Ron’s high school coach, Jim Hettler, calls Brookins the best athlete at New Paris during the coach’s tenure. Though Ron seemed to be a mild-mannered, friendly player, his opponents came to know him as a fierce competitor who, when the going got tough, would rebound and score as needed. Ron, at 6′ 2″ starred for the Cubs as a junior and senior, and the team won the Elkhart County Tourney in 1958. He scored 651 points in those two years and was voted team MVP both years. In addition, he was named to the All-Sectional squad both 1957 and 1958. Ron also lettered in track.