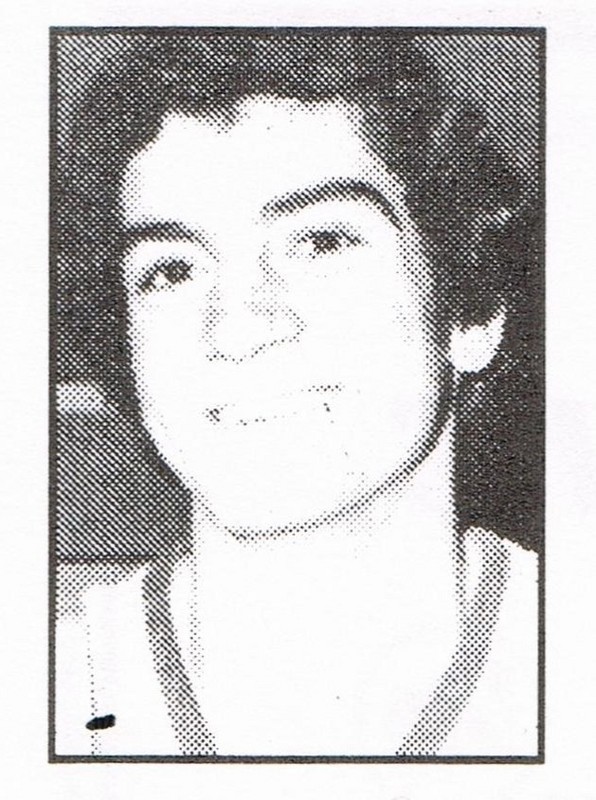 Some Fairfield sports observers have cited Bob Alvarez as the “best athlete in Fairfield High School history”. He ran cross-country for one year and set a school record for the two-mile course. As a senior in football he was team MVP, all-conference and honorable mention all-state. In basketball, he was on a sectional championship team as a sophomore and MVP and all-conference as a junior and senior (scored 472 points as a senior). In track, as a junior, Bob set a school record for points scored which he later broke as a senior. As a track senior he won the 400 meter dash at sectional and regional meets and placed 6th at the state meet. Bob also played baseball as a sophomore. Upon graduation from Fairfield, he accepted a basketball scholarship to Jacksonville University and played in the National Invitational Tournament (New York), 1974. From 1973-76, he played for the Puerto Rico National Basketball Team that culminated with the 1976 Olympic Games in Montreal.