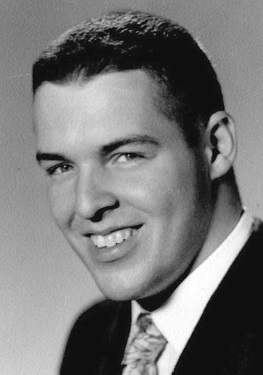 Bob, who is deceased, was a multi-sport athlete who enjoyed his hometown school’s sports. His playing days were cut short due to injuries, but he continued to be an avid supporter of high school athletics.