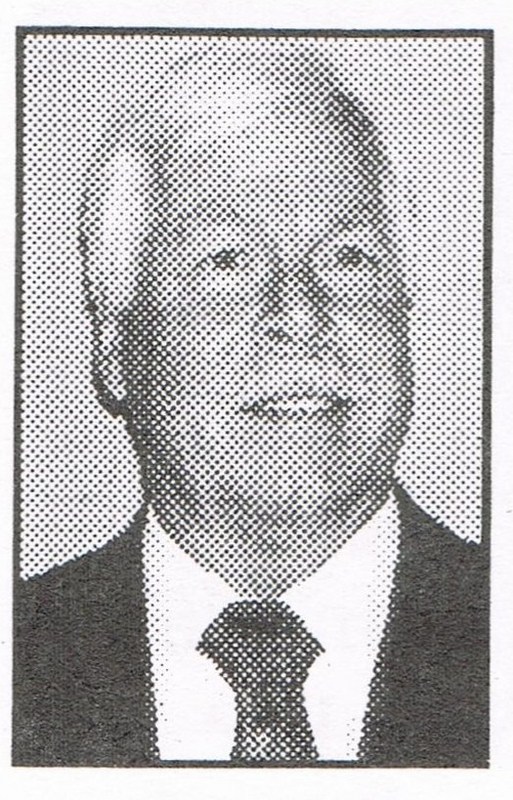 Bob was an exceptional athlete at Concord, excelling in football, gymnastics and track. As part of his three-year football career for the Minutemen, he quarterbacked an undefeated team in 1967. Records he set at that time included 70 completed passes, 12 touchdowns, 85 points, 1,097 passing yards, TD passes (4), interceptions (6) and most career points (148). While serving as a three-year letterman in gymnastics, he helped the team to two State Championships in 1966 and 1967 and a State Runner-Up in 1968. He was a two-year letter winner in track and won the Sectional Championship in the shot put in 1968. Bob attended Pillsbury Bible College and was a three-year letterman in both football and track; throwing 20 TD passes during his freshman season.