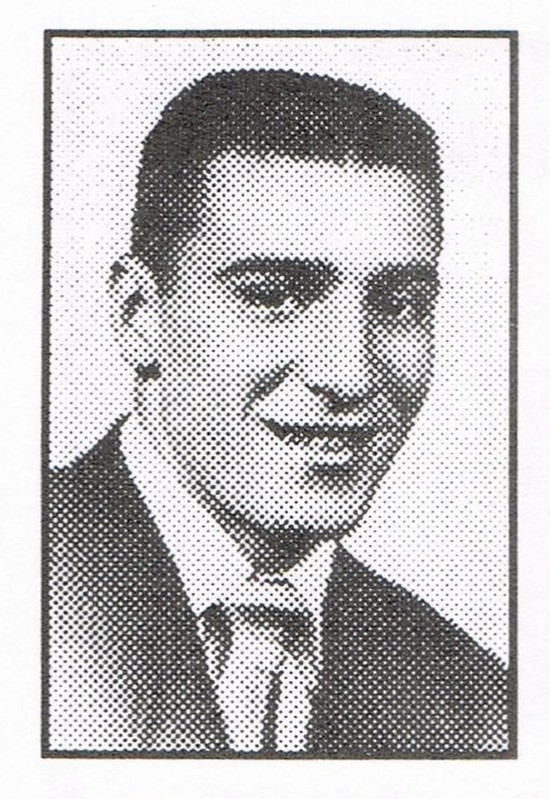 Bob was an outstanding athlete, being a three-time letter winner in each of three sports at Elkhart High. He was named team MVP in basketball in 1950 and was named to the All-League Team of the East Division of the Northern Indiana Conference. In 1951 he was instrumental in helping the E.H.S. basketball team to Sectional and Regional Championships. He earned a football scholarship to Vanderbilt University and won three varsity letters. After college, he served in the U.S. Marine Corps.