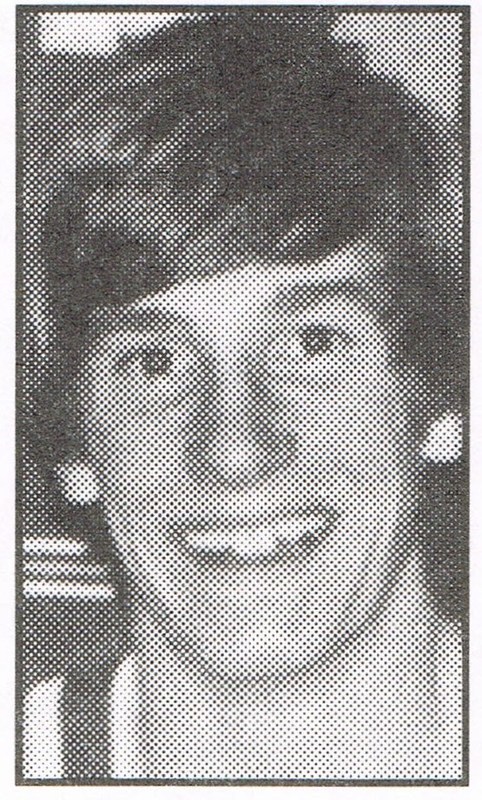 Rick was a state champion in track and all-state in football and was on the Charger Sweet 16 basketball team in 1974. He started his career as a soph at Elkhart High, competing on the last EHS team to win the Goshen Relays and was fifth in the state meet. The following fall, when EHS split into Memorial and Central, Rick scored the first touchdown in Charger history. He had 17 receptions for 626 yds and 6 TDs as a senior and had a 35.1 punting average on 29 kicks. He made the UPI All-State team and was AP Honorable Mention. In track he was the sectional champ as a junior and senior in both the long jump and high hurdles; also winning the Goshen Relays HH in ’73 and the HH and LH NIC crowns in both `73 and `74. Rick placed 4th in the State Meet in the Highs at 14.3 seconds (although his personal best is 14.2) and won the State long jump title at 23 3 3/4. As a soph at Western Michigan he placed 6th in the MAC meet in the long jump and had a best of 24 11 as a Bronco. Rick has been an assistant track coach at EHS under Tom Kurth and also at Concord under Jeff Long.