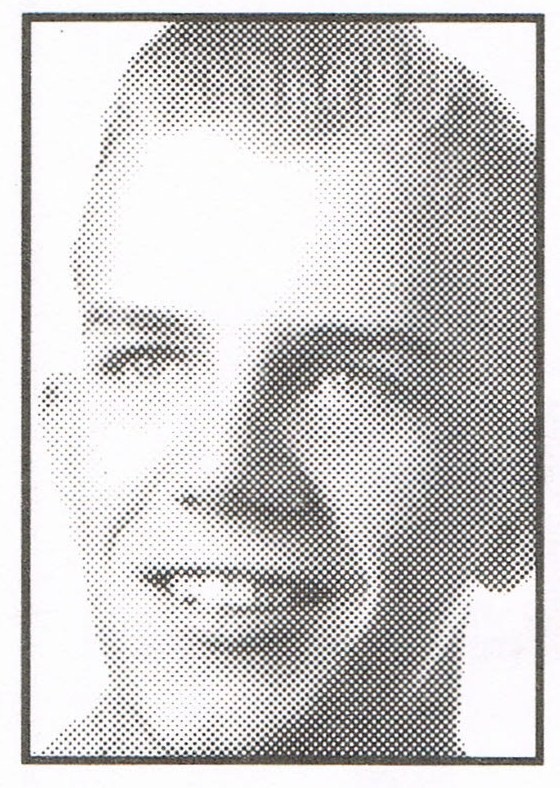 Dick was one half of the famed Simper twins, who helped propel the Jimmies to the 1945 Elkhart basketball Sectional Title and a Regional upset of Culver, prior to losing the regional title game to powerful South Bend Riley. The Jimmies beat Middlebury and Nappanee in the sectional before facing No. 17 ranked EHS which boasted a 17-3 record. The mark included 13 straight home victories and an earlier 38-23 win over the Jimmies. But the ’45 Jims were not intimidated, leading all the way in a 41-28 victory. Dick was named all-sectional and all-regional as a senior. He was on the basketball team three years, in which the Jimmies went 41-20 overall (winning the County Title in 1944) and also competed for three years in baseball and two in track. Dick and Bob became two of the outstanding softball umpires in the Midwest. During their 20 years on the diamond, they umped eight state tournaments, two regionals in Illinois and one game in the world championship. They are both in the County Softball Hall of Fame.