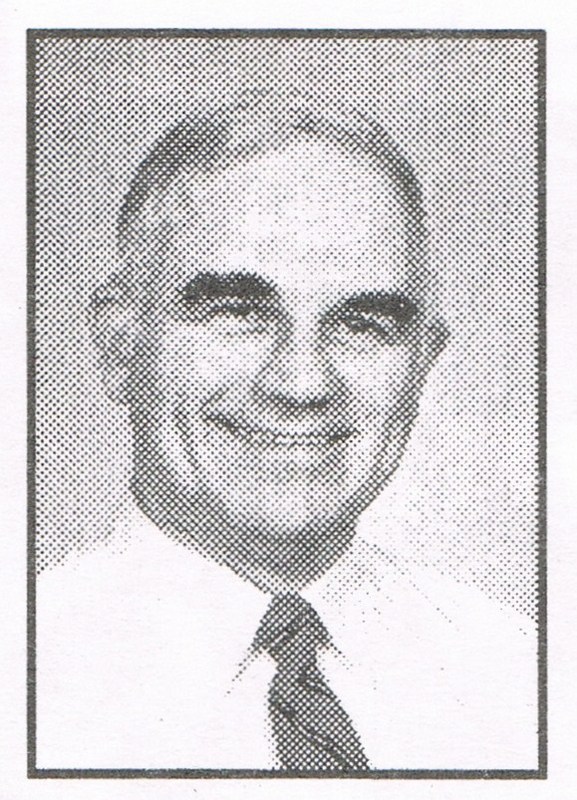 Coach Siler was head baseball coach at Elkhart HS for 5 years and then at Memorial for 25 years, through 1997. His teams’ overall record during that time was 573 wins and 355 losses and 15 ties, a .617 percentage. His teams won seven sectionals, two regionals and one semi-state, as well as five conference titles. He was selected as the Elkhart County Baseball Coach of the Year in 1992 and the NIC Baseball Coach of the Year in 1993. He is proud that 88% of the lettermen he coached went to college, half of whom played baseball in college. He coached 42 players who earned first team all-conference (NIC), and 39 who earned second team honors. Four of his players earned first team All-State and seven were second team All-State. Dick was state president of the Indiana High School Baseball Coaches Association (IHSBCA) in 1991 and has been a member of that association for more than 40 years. In 1992, he was inducted into the IHSBCA Hall of Fame and in 1998 he was inducted into the Ashland County (Ohio) Hall of Fame, where he starred in high school. Coach Siler also coached at Jimtown High School and Bethel College.