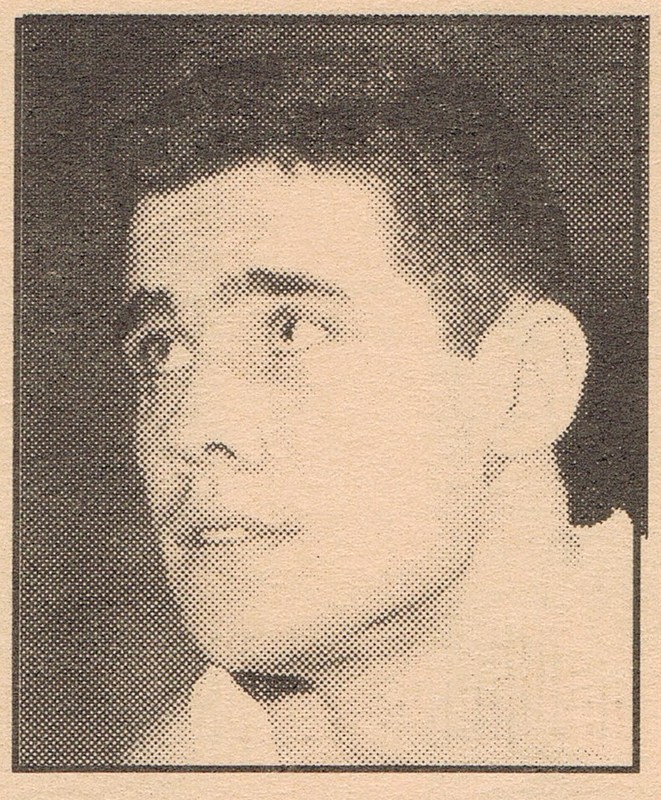 A member of the famed Middlebury team which featured his twin brother, Ross, and twins Wayne and Warren Lambright, Rex played on teams which compiled a 58-12 overall record his sophomore, junior and senior seasons. He ended with 973 points in four years of basketball. Middlebury lost three sectional games by a total of 12 points, 37-35, to Elkhart in 1956; 61-60 to Millersburg, 1957. and to big school Mishawaka, 58-49, in 1958. Rex was named to the all-Sectional team in 1958. He helped the Middies win the County tourney in 1956 and ’58. Krider finished his high school baseball career with a .350 batting average, leading the team to three county titles and a perfect 32-0 record in his three seasons. In college, he played for legendary Cliff Wells at Tulane; enjoying a victory over Adolph Rupp-coached Kentucky during his junior year.