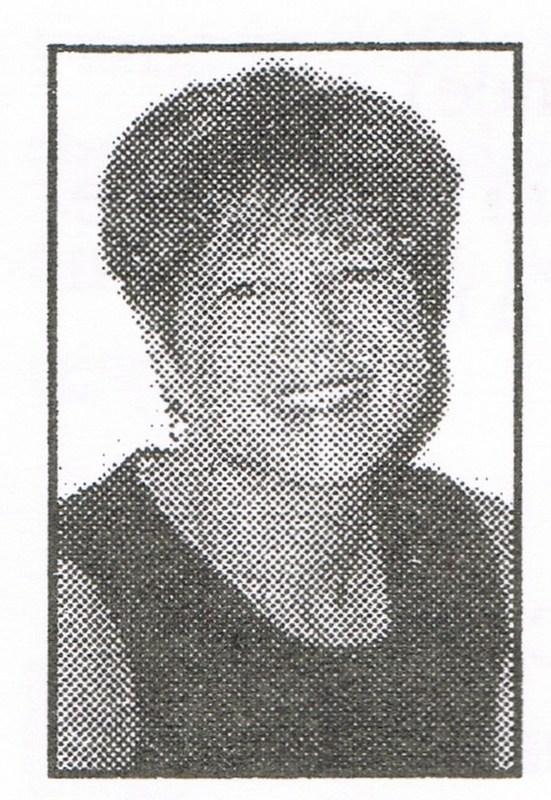 Regina is considered to be one of the “strong early female athletes at Fairfield.” She was a triple threat at Fairfield HS, starring in volleyball, basketball, and track. In 1981, she was named team MVP and All-Conference in all three sports as well as FHS Female Athlete of the Year. In volleyball she also lettered 3 years and played on Sectional champs (1979). With basketball, she lettered 3 years. Her track and field achievements also stand out as she lettered 4 years, participated in discus and shot put, set a shot put record her freshman year and still holds the FHS record set in her senior year. In 1981, Regina won the shot put at sectional, regional and placed 3rd at State. Regina went to Huntington College where she participated in volleyball and track for two years. She set the shot put record for HC and qualified for track nationals at Boston, MA for shot put in her freshman year.