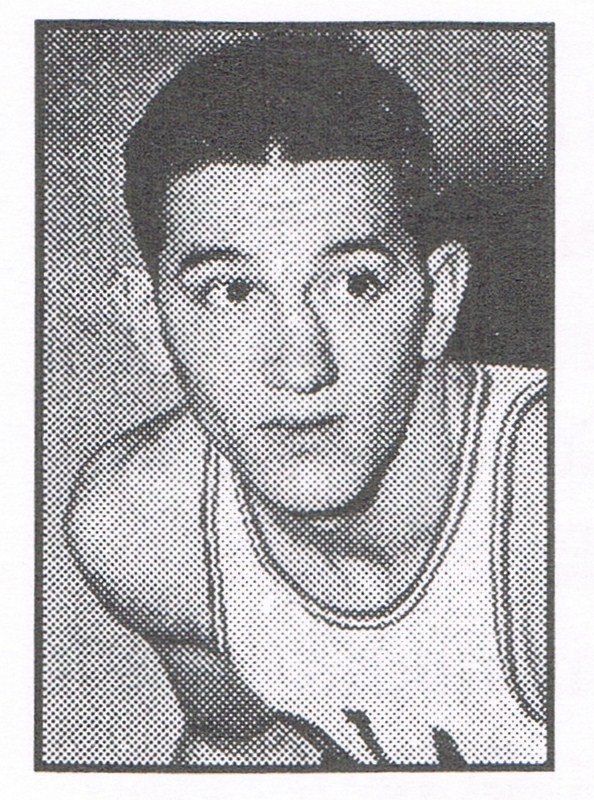 Some consider Ray to be one of the best athletes to perform for Elkhart High School. He was an outstanding basketball and track athlete. In basketball, as a senior, he scored 528 points and played on an EHS team that advanced to the Final Four in 1954. After the season he was named to the Indiana All-Star team to compete against Kentucky where he scored 12 points in the Indianapolis game and 25 points (all in 2 quarters) in the Louisville game. While Ray was a terrific scorer, he also gained widespread recognition for his rebounding and defense. In track, he was on the mile-relay team that won the state championship in 1954. Ray went on to star in basketball at Indiana University and played a big role in the 1958 team that was the Big Ten Champion. After IU, he taught PE and health in the Indianapolis Public School and coached basketball, softball, track and field.