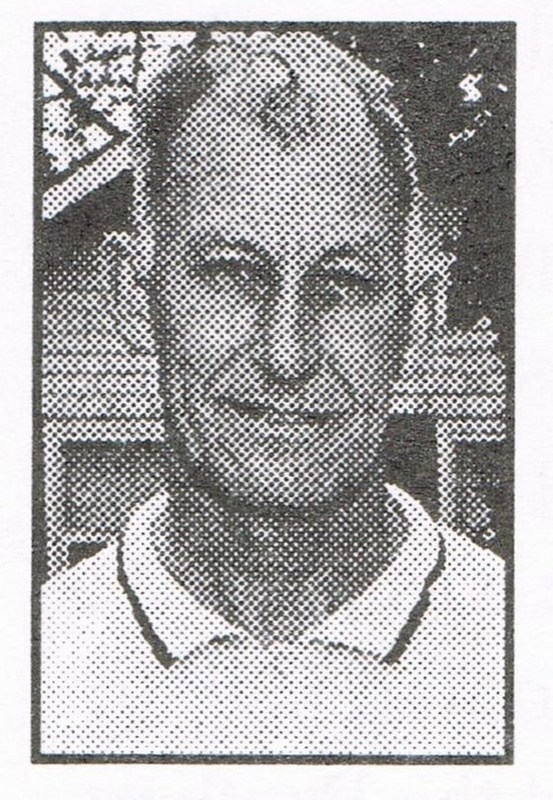 Hap served as an outstanding boys tennis coach for the Blue Blazers from 1935-1949. As coach, he led the team to 10 NIHSL championships in fifteen years. While coach at Western Michigan University from 1950-1972 he helped win fourteen Mid-American Conference Championships including eleven straight titles. As an undergraduate at W.M.U. he had been undefeated in singles play his first two seasons and was named to W.M.U.’s Athletic Hall of Fame in 1979.