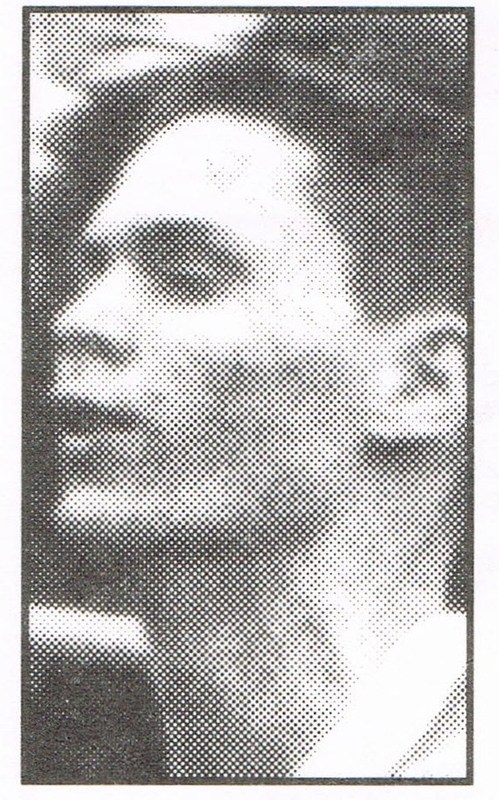 Randy was a sophomore on the track team just to get in shape for basketball, spending most of the season as a middle distance runner. Then, in some practice 220’s, he showed some speed. In the last meet, Randy made his sprint debut, placing 2nd in the 100 and ran a leg on the winning 440 relay. The following spring, Randy opened the season by tying the school record of 10.3 in the 100 and also won the 220. He was never to lose another regular season prep meet at either distance. As a senior he was the first winner of the Robert S. Henshaw Award, having won the state 100-yard championship in 10.0. He also was 3rd in the 220 and anchored the Nappanee 440 relay team to sixth place. Randy set the Nappanee and Fort Wayne Regional record at 9.9 the previous week and earlier had set Sectional records in both the 100 and 220. He selected Indiana U and as a soph he broke a 17-year-old record when he ran the 300 indoors in 31.0. As a senior, he ran the 100 in 9.5 and the 220 (one curve) in 21.2. He was the Big Ten indoor champ in the 300 at 31.2. He was co-captain and winner of the L.G. Balfour Award, given annually to one athlete in each sport “for bringing honor and distinction to Indiana University.” Randy was Executive Officer at a Nike missile site in Los Angeles during his 2 years in the U.S. Army. He returned to I.U. for his law degree and has practiced law in Alaska..