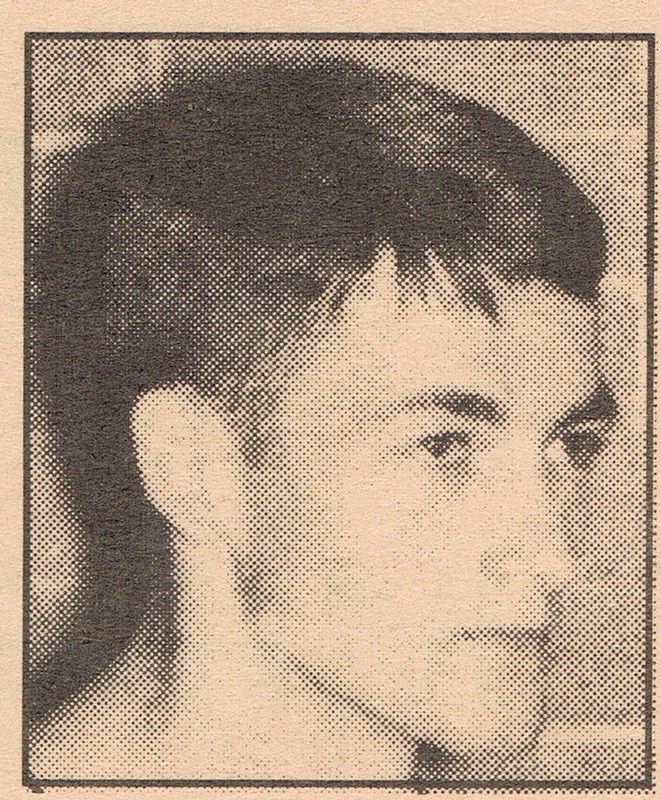 Selected as a player and coach, Phil was the Cubs’ all-time leading scorer with 831 points and was the starting guard for 69 straight games in which the team won 60 and lost only nine. He played on two Elkhart County tourney championship teams. Phil lettered three years in basketball at Manchester College. He gained statewide recognition as a high school coach when he led tiny Argos, a school of 150 students in the top four grades, to the Final Four in 1979. Phil took over a losing program in 1973-74 and produced 10 straight winning seasons. Before he retired after the 1987 season, Phil had led Argos to five Bi-County titles, four sectional championships, one regional and one semistate crown. His overall record was 227-94.