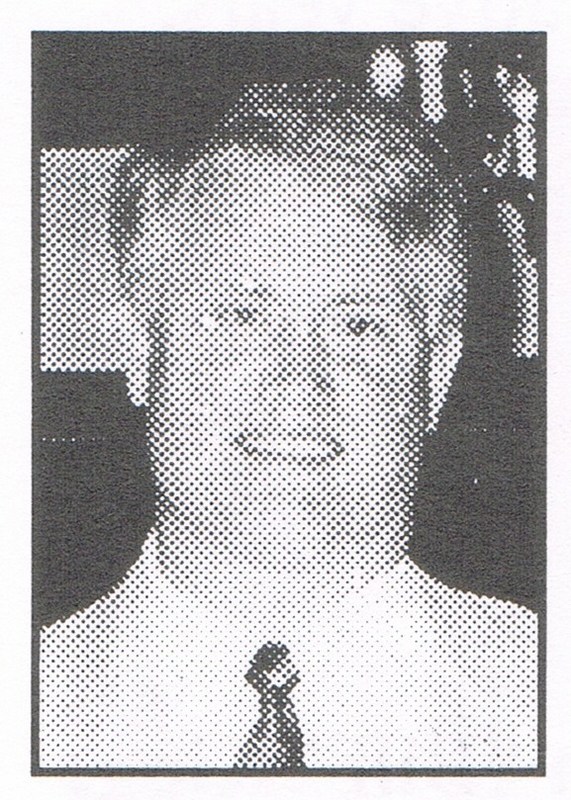 Peter was an All-Conference and All-State linebacker, playing for Elkhart, and was the team MVP his junior year. He lettered in wrestling and was a sectional champ in 1964. He also tossed the shot put in track for three years. After high school, Peter played football for the University of Michigan for four years where the team was conference champion in 1969 and ranked eighth in the country. He cited as one of his career highlights, “playing in 1969 upset of defending national champion, Ohio State and in the Rose Bowl in 1970.”