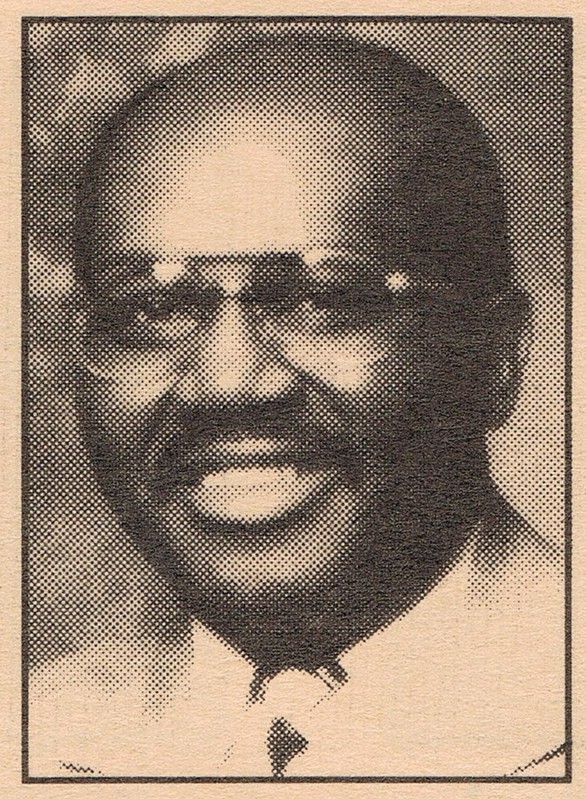 The ‘Big 0′ lettered all three years at Elkhart HS in football, basketball and baseball. He was named all-state center and played for the North in the All-State game, being named Outstanding Lineman. He was inducted into the Indiana High School Hall of Fame in 1988. While on a football scholarship at the U.S. Air Force Academy, he also found time to play basketball. He was named All-American in football his sophomore year. Also was named Black Sports Magazine’s First Team All-American, and finalist for the NCAA Top five Student-Athlete award. Orderia played in the Sugar Bowl and Hula Bowl. Named the Falcons’ MVP in 1973 and the Academy’s Most Valuable Athlete the same year. He also was a member of the Top Ten Athletes in the country in 1973. He was the only athlete to letter and start in football and basketball at the Academy. After his Air Force years, Dr. Mitchell served as the director of the Mitchell Orthopedic Clinic in Colorado Springs, Colorado.