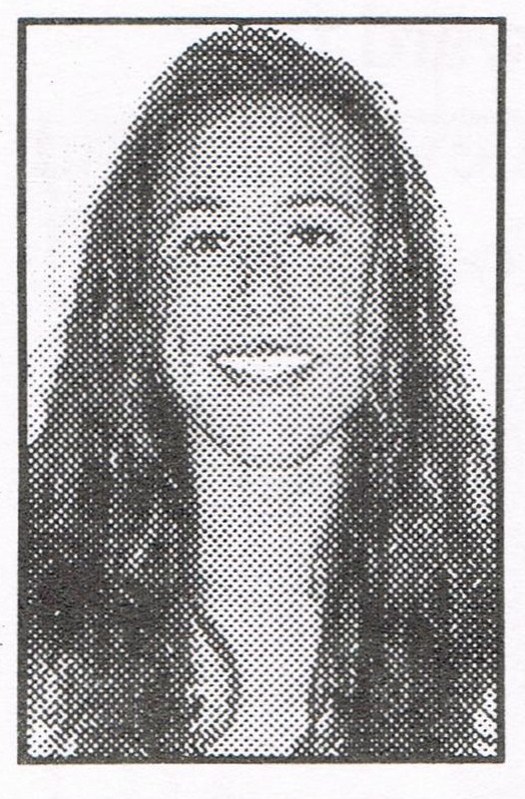 Natalie distinguished herself as one of NorthWood’s most versatile and determined athletes. As a talented three-sport athlete, Natalie was a four-year letterwoman in basketball and softball. A two-year starter in basketball, scored 1,279 career points, was named to the All-NLC Team four times and selected All-State in 1999. During her four-year career in softball, Natalie was named as the team MVP and All-Conference. In volleyball, Natalie helped the Panthers to Sectional and Regional Championships and to a Semi-State semifinal spot in 1998. She was also named All-NLC and team MVP. Natalie earned a basketball scholarship to Northwestern University and was an All-Academic Big Ten award recipient. She started 65 games and played in all 107 games in four years and was a defensive specialist, leading the team in steals her junior and senior season.