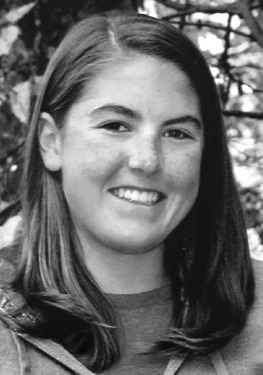 Top vote getter in our district during her senior year for “Miss Softball” honors in Indiana.