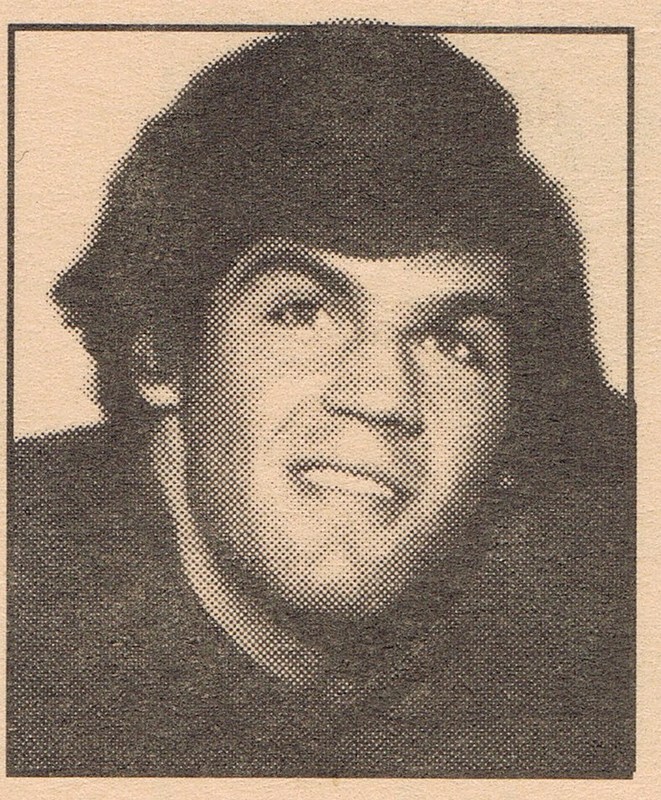 Mike was an outstanding all-around athlete at EHS, winning the MVP award in football and the Bringle award as the outstanding athlete of `72. He lettered three years in football, basketball and track. In his junior season, Mike led the Blazers to the NIC and state championships. A quarterback also noted for his running ability, he was a constant threat to opposing defenses. A guard in basketball, Mike’s jump shot was used as a model for young shooters. Although a member of the 1971 Indiana state runnerup team, an ankle injury prevented him from playing. In track he had a best of 14 feet, 6 inches in the pole vault and placed fourth in the IHSAA state meet his junior year. Signed personally to a football scholarship by the fabled Bear Bryant, Mike was on four bowl teams, an SEC championship team and a national championship team at Alabama. Twice the `Tide met Notre Dame in bowl games, losing both, but Mike threw a halfback option pass to QB Richard Todd for a TD in the Sugar Bowl as a sophomore. They defeated Penn State in his final bowl game, the Sugar Bowl, and Mike scored the only TD of the game, the first TD ever in the Sugar Bowl at the Superdome.