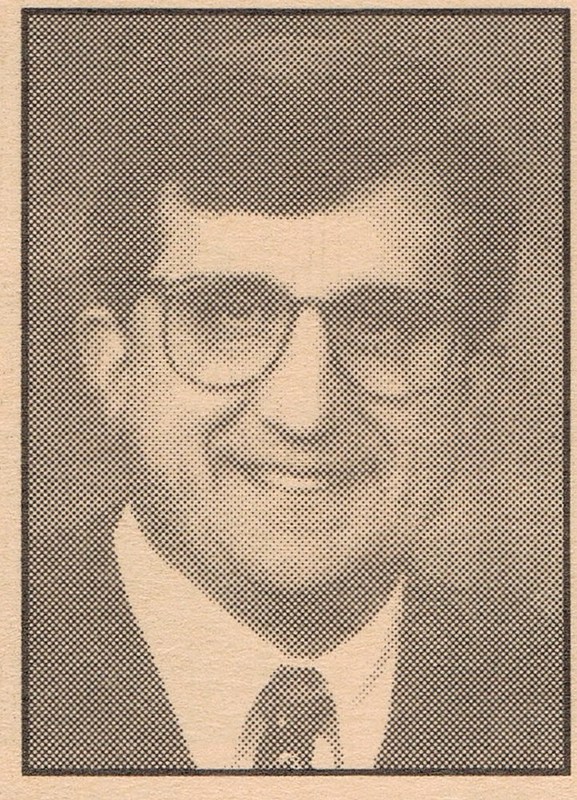 Considered one of the greatest all-around athletes to play for the Blue Blazers, Mike starred in football, basketball and track. Mike was named football MVP, most outstanding offensive player, and MVP of the Northern Indiana Conference in football his senior season. Mike also was named best Offensive and Defensive back, was named all state and selected as a high school All-American. He led the 10-0 Blue Blazers to the 1963 mythical state championship and quarterbacked them to a 9-I record in `64. He was also an outstanding basketball player and played on sectional and regional championship teams in 1964 and was named All-Sectional in 1965. In all, Mike became the first athlete to ever earn nine varsity letters in major sports. He capped his prep career by being presented the Tim Bringle Award as the city’s outstanding senior athlete. Although he attended the University of Notre Dame on a football scholarship, Mike also played basketball for the Fighting Irish.