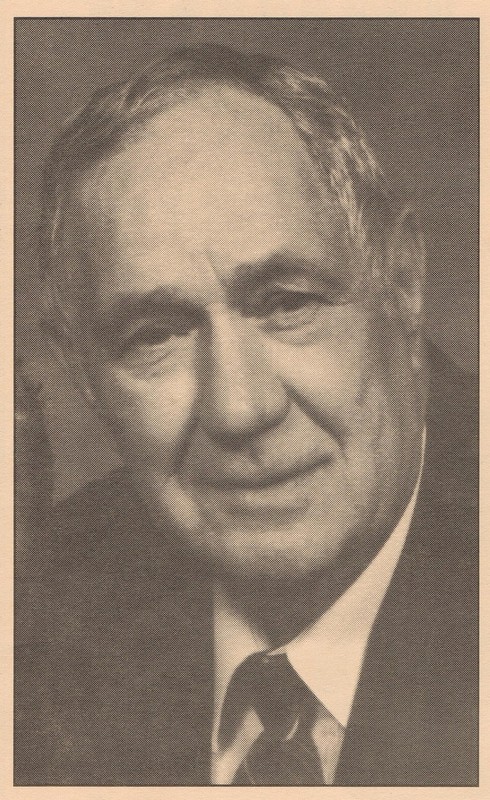 Mike Bicanic never played or coached athletics in Elkhart County, but the 1995 Elkhart County Sports Hall of Fame ceremony was dedicated to his memory. Mike was an outstanding player and coach, a member of the state champion Hammond Tech basketball team (1940), and is in the Hammond and Indiana Halls of Fame. Mike originated the former and was a charter member of the latter and its second president. He served in several cities as recreational director, but more important to us, he was the founder and the prime mover for our own Hall of Fame.

It was Mike, along with son-in-law Dave Smith, who first dreamed of such an organization, then worked hard to make it a reality. Mike worked tirelessly to see that the Elkhart County Hall of Fame was a success. He attended to the hundreds of little details which are required to bring such an enterprise to fruition. Mike sold ads, distributed and sold tickets, arranged for the facilities, spoke at various meetings, contacted inductees or their representatives, arranged and chaired the committee meetings. Mike died in 1994, only a short while after our inaugural Hall of Fame inductions. But he left us a legacy which will be enjoyed for years by past and future generations.