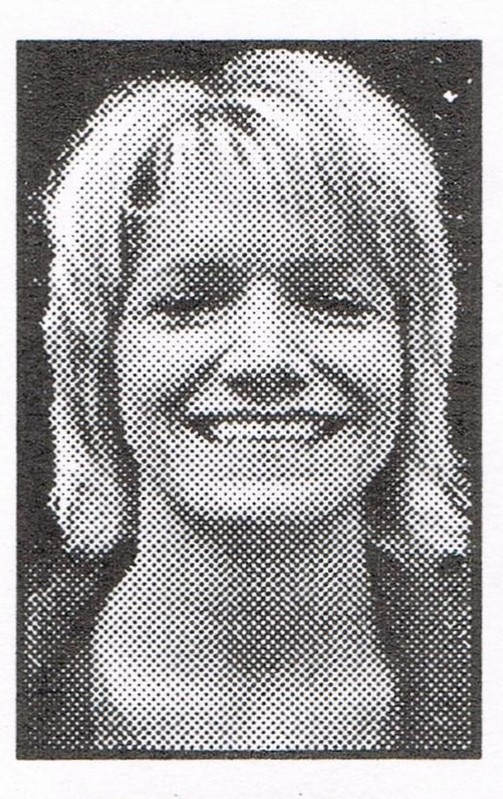 Michelle proved to be an outstanding athlete at Northridge High School, lettering in volleyball, basketball, softball and golf. As a four-year letter winner in volleyball she helped N.H.S. to a Sectional Championship in 1982 and was named MVP in 1982,1983 and 1984. In basketball Michelle lettered four years and was named MVP in 1983 and 1984. She lettered three years in softball and one year on the boys’ golf team. Michelle attended Purdue University on a volleyball scholarship and earned the Red Mackey Award in 1988.