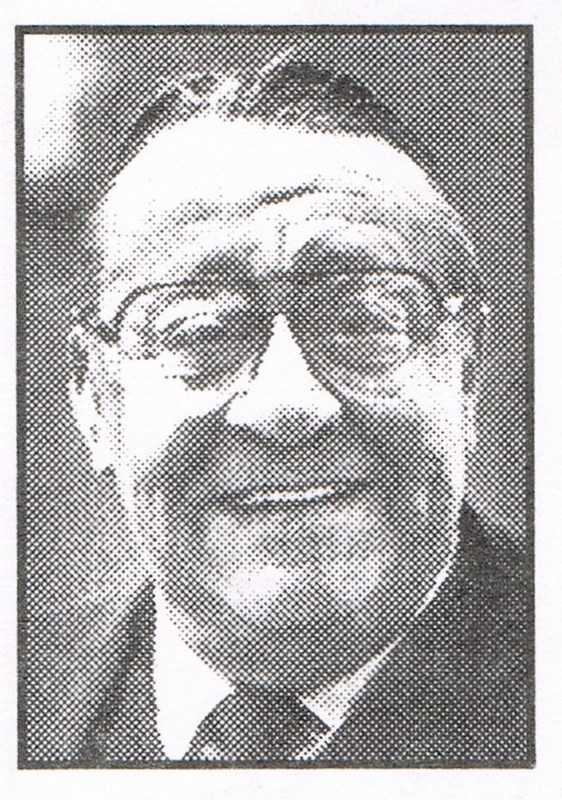 Max Bell compiled a record of 371 wins and 194 losses in his high school coaching career at four different high schools. It is his outstanding record as coach at EHS from 1954-1968 that drew the attention of the hall of fame committee. During his 14-year stint at EHS, the Blue Blazers were 231-125 and won 9 sectional and 6 regional championships. The 1956 team also won a semi-state championship and Coach Bell was named basketball coach of the year in the state of Indiana. Dennis Tepe, a former player for Coach Bell was quoted as saying that “[Bell] could really get more out of kids. He was ahead of his time in coaching.” Coach Bell was quoted upon his 1983 retirement as athletic director at Elkhart Central that his players learned: “If you don’t play to win, you’re losing a lot of thrills in life. If you can’t accept defeat, then you have lost life.” A competing coach once said, “He was a hard-nosed fellow. He was a winner.”