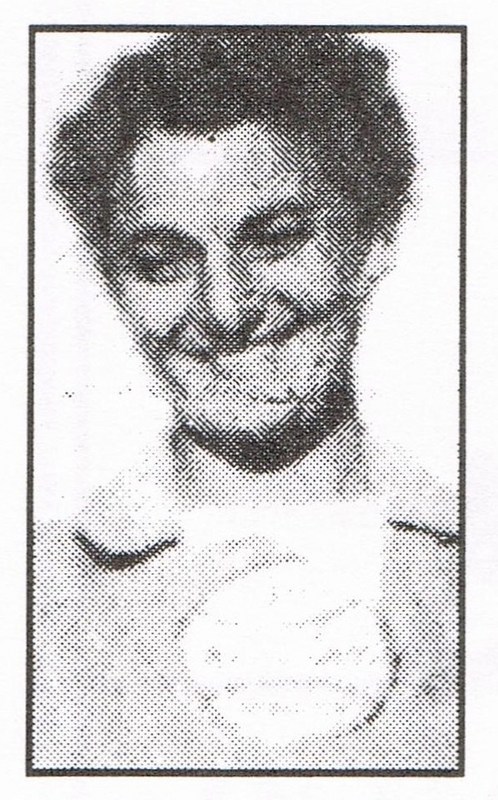 An early leader in establishing girls’ athletics in Elkhart County, Whimp coached basketball, volleyball, track and was instrumental in starting the gymnastics program at Jimtown. She demanded excellence of her athletes and set the standard for future gymnastics coaches. Her teams competed in the GAA District, Regional, and State tournaments as the IHSAA had not sanctioned tournaments for girls’ sports at that time. After leaving Jimtown, Whimp continued her coaching career at Leo High School from 1969 – 1985 where she coached the volleyball, gymnastics, basketball, softball, and track teams. In 1977 her volleyball team advanced to the final four in the IHSAA State Tournament at Ben Davis High School. She also had many girls participate in the IHSAA State Track Meet while coaching at Leo. Whimp was an outstanding athlete herself, and was the catcher from 1950 -1954 for the South Bend Blue Sox, a team in the All American Girls Professional Baseball League. She served as the President of the AAGPBL Association for six years. Whimp also appeared in the movie “A League of Their Own”.