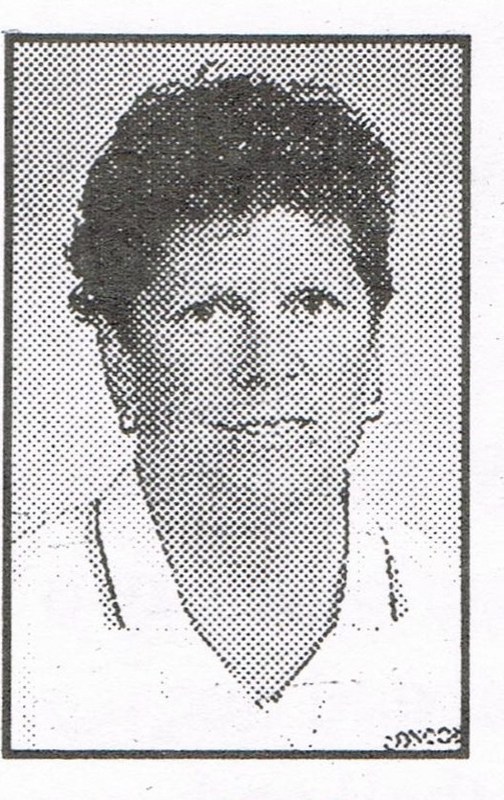 Peg was an outstanding athlete for the Minutemen in volleyball, basketball, gymnastics, tennis and track and field and received the Concord Female Athlete of the Year award. As a freshman she earned State Champion honors in advanced trampoline. She earned three varsity letters and was undefeated as a sophomore. She was a three-year starter in volleyball helping the Minutemen to Sectional Championships in 1974 and 1975. In basketball Peg started for three years, was a leading scorer all three seasons and was named MVP in both her junior and senior years. She qualified for the Sectional Track Meet in the 400-yard dash and as a member of the 4 x 400 yard relay team as a Sophomore. During her junior tennis season she was 24-0 and also in tennis was a Sectional Doubles Champion along with her sister Diane. She was an accomplished fast pitch softball player with the Elkhart Comets and helped the Comets to one State Title, two Runners Up and one third place finish during her’high school years. Peg attended Purdue University and played collegiate softball in 1977. Peg has also worked as Athletic Director and Wellness teacher at Concord Junior High School.