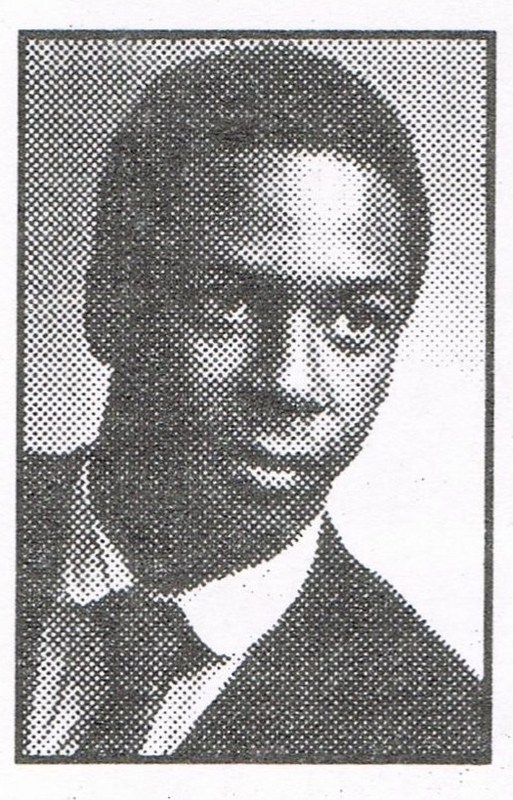 Loren’s basketball career was one to be proud of. As a three-year starter for the Crimson Chargers, he finished as the seventh leading scorer in school history with 902 points. He was named to the First Team All-Northern Indiana Conference and was First Team All‑State in 1980. Loren was known for his quickness and speed on the court and was the team leader in assists in 1980 as well as being named team MVP. He helped the Chargers to a Sectional Championship in 1980 and was named as an Indiana All-Star.