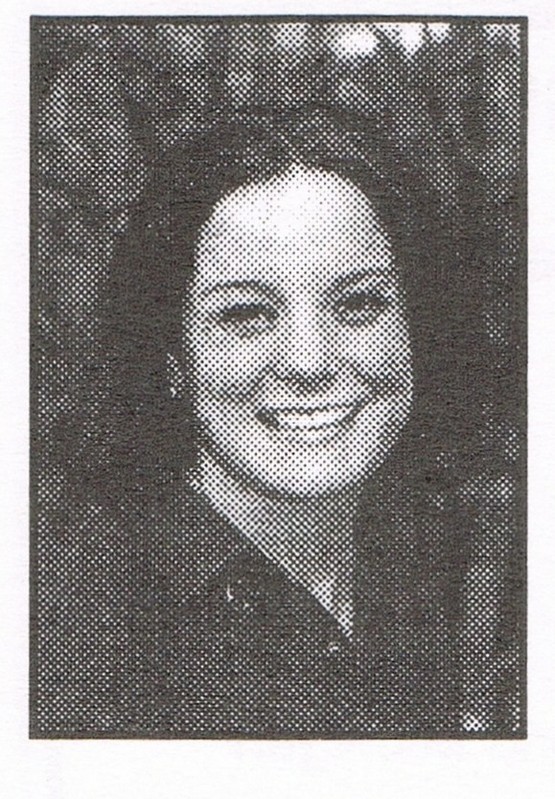 Lindsay earned four varsity letters in girls swimming at Elkhart Central. She was named to the NIC all conference first team in sixteen events and was named the conference MVP three times. Lindsay won sixteen IHSAA sectional events as an individual and relay team member to lead Elkhart Central to four Sectional titles. In state competition Lindsay won eleven IHSAA swimming events. She won the 100 yard and 200 yard freestyle races four times and anchored the 400 yard relay to three wins and one runner-up honor as her team won three state runner-up titles and one third-place finish. Lindsay earned All-State honors twelve times and was named the 1995 IHSAA Mental Attitude winner. Nationally, Lindsay held the fastest time in two events her junior year and one event her senior year for a public high school swimmer. She was the first swimmer from Elkhart to be selected to compete in the National Swim Meet for high school seniors. As a high school swimmer, Lindsay earned All American honors ten times, and was the 1995 Catherine Wolf Award winner for the outstanding female athlete in the Elkhart Community Schools. Lindsay’s collegiate swimming career began at University of Southern California with national titles in 200 backstroke and 500 freestyle to help her team earn their first-ever NCAA title in that sport. During her career at USC she won three more individual national titles, and earned 21 All American citations. Lindsay won her first international gold medal as a member of the United States 800 free relay team in the Pan Pacific Championships in 1997, and she earned two more gold medals in relay events in the Pan Pacific Championships in 1999. She set American short course records for the 200, 400, and 800 meters and won a gold medal in 400 at the Short Course World Championships in Athens, Greece in 2000. Lindsay earned a berth on the 2000 United States Olympic Swim team by winning the 200 freestyle and placing second in the 200 backstroke in US Olympic swim trials in Indianapolis. She was a member of the 800 freestyle relay team that won the Gold medal in the 2000 Olympics in Sydney, Australia. In the 2001 Goodwill Games she medaled in three events while competing for the United States team by earning the bronze on the 400 freestyle relay, the silver in the 200 backstroke, and the gold medal in the 200 freestyle.