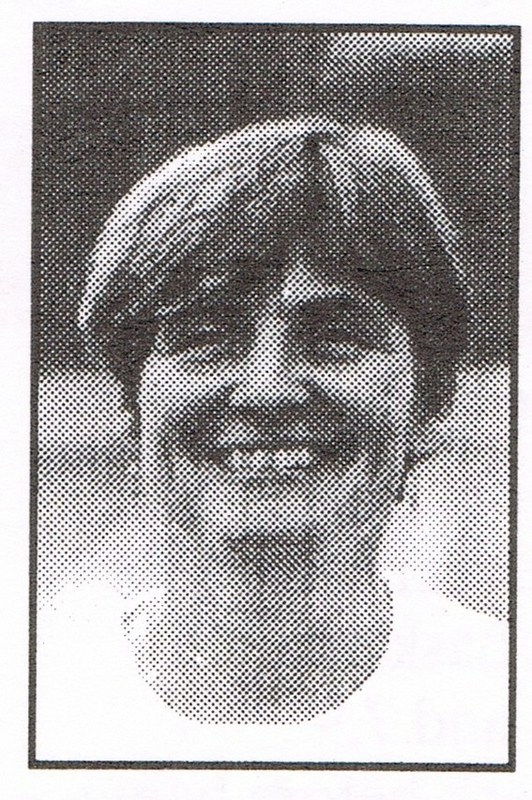 A pioneer among Elkhart County female athletes, Pert played varsity basketball and volleyball at BCHS all four of her high school years. Her team won the Elkhart County Tourney her senior year and in most games she scored at least half of the team’s points. She also won the Elkhart County table tennis tournament in 1967, girls singles and doubles. At Goshen College Pert played field hockey, tennis and basketball and was the leading scorer on the basketball team for three years running, including more than 18 points per game her senior year. After college she continued to play tennis, basketball, softball and soccer. She was a Goshen City tennis champion 1973, 1975, 1976, and 1980. She was one of ten women (200 tried out) selected to play on the 1974 Sports Ambassadors Basketball Team that played. 50 games in 35 days in Japan, Korea, Taiwan, and Hong Kong. As a coach. Pert coached volleyball, basketball, and track at BCHS from 1972-81, where the 1976 -volleyball team was the first in school’s history to win a Sectional in any sport. Her coaching career continued at Goshen College from 1981-96 where she coached basketball (13 seasons), tennis (5 seasons), and field hockey (9 seasons). In 1987-88, the GC basketball team finished first in the Hoosier Conference for Women and Pert was honored as the conference coach of the year as well as the NAIA Dist. 21 Coach of the Year. From 1987 to 1992 she served as Women’s Athletic Director at Goshen College and from 1993-96 as Athletic Director at GC.