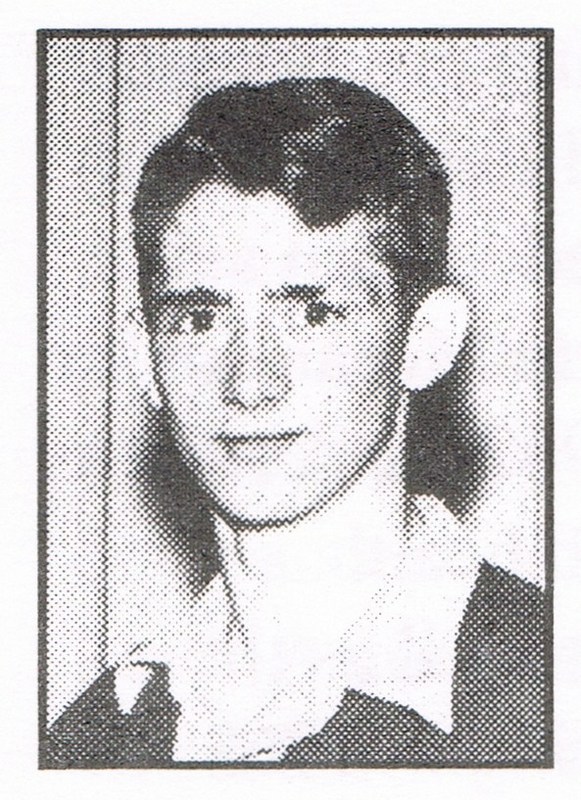 One of the highlights of “LeVon’s” basketball career occurred in the 1951 sectional when he set the one-game sectional scoring record of 34 points in the evening game against Bristol after scoring 21 points earlier in the afternoon against Concord. Jefferson won both games, but was beaten by Jimtown in the semifinals of the tourney. His outstanding play in the previous sectional, 1950, earned him first team all-sectional honors with the Elkhart Truth and the team upset Nappanee during the tourney. LeVon lettered in basketball four years and during at least one year was joined on the varsity by two of his brothers, all of whom played in the high school band at home games. LeVon later played basketball at Goshen College, including the 1956-57 season when he played point guard as the team won twelve and lost only one. After his college years. LeVon attended medical school and has practiced medicine as an M. D. in Freeport, Illinois and at the Macha Mission Hospital in Zambia.