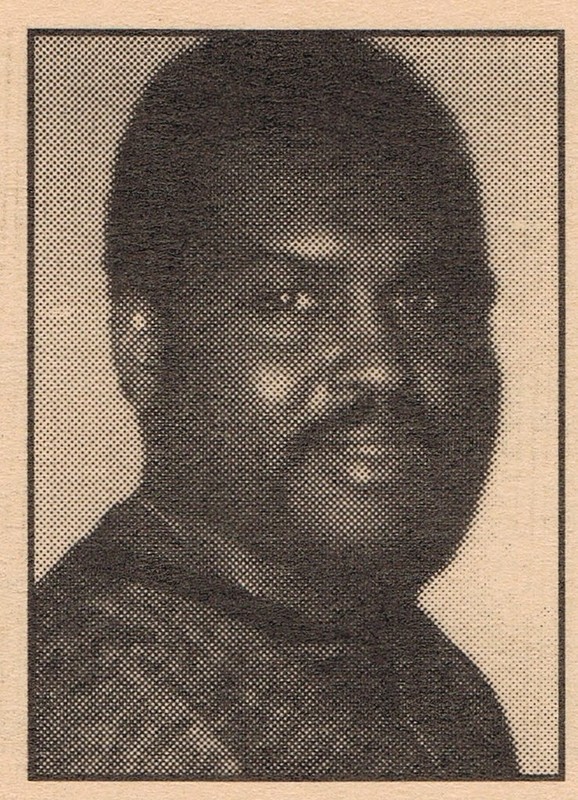 Considered one of the best all-around athletes to graduate from Jimtown. Lettered three years in four sports and was Elkhart County’s Pentathlon winner two straight years. King won several MVP honors at Jimtown. He placed fourth in the 440 yard dash in the Fort Wayne semistate track meet with a time of 50.3. During his senior year, he also batted .591 for the baseball team. Dancler served in the U.S. Armed Forces during the Vietnam War. He is still looked upon as a role model by his friends and community.