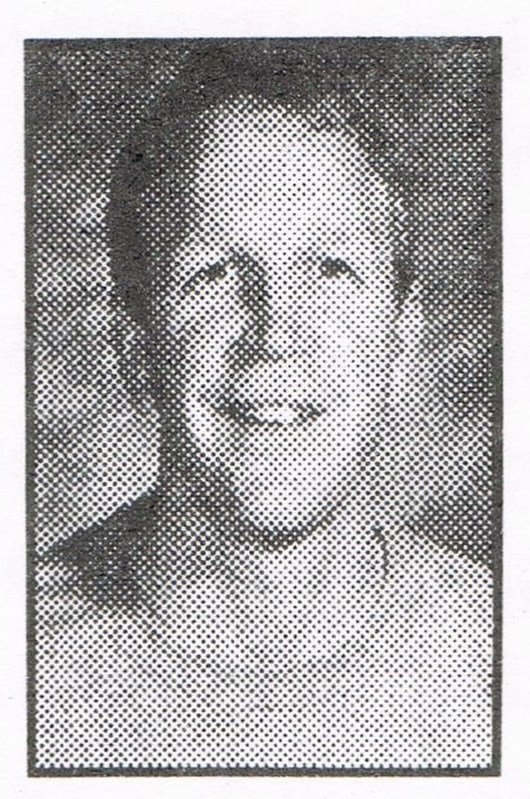 Kevin was a versatile and talented player in four sports at Jimtown; cross-country, tennis, basketball and baseball and earned twelve varsity letters. Kevin was an important part of the cross-country team for four years and was named MVP in 1978 and 1979. A three-year starter and letter winner in tennis, he led Jimtown to three Northern State Championships in the 1978-79 seasons was named All-NSC in his junior and senior seasons. In baseball Kevin was a three-year letter winner and helped the Jimmies to Sectional Championships in 1977, 1978 and 1979 and a NSC Championship in 1979. He attended Goshen College and Hanover College earning six varsity letters in baseball and basketball. Kevin coached at Edgerton, Ohio and later at Archbold High School in Ohio. He coached basketball and baseball for twenty seasons, earning seven Sectionals, two Districts and one Regional and one State Runner Up in basketball and seven Sectionals, two Districts and one State Championship in baseball at Archbold High School.