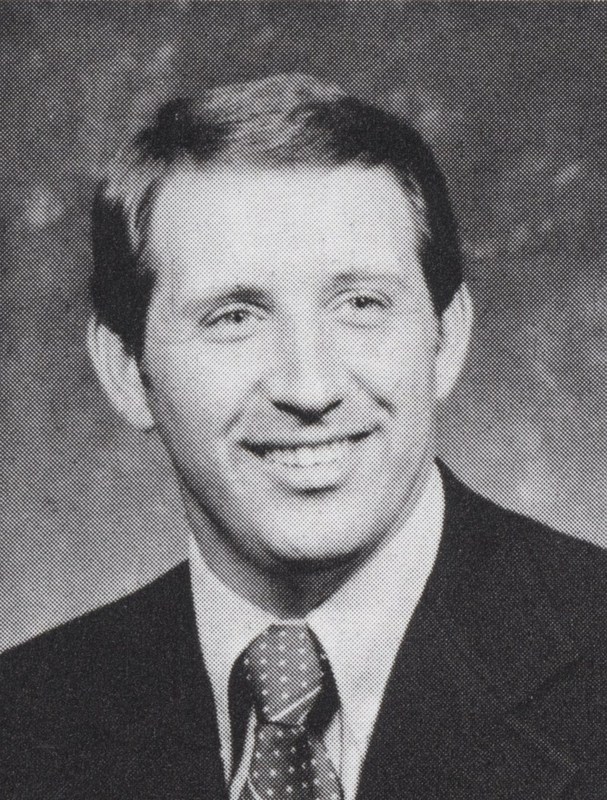 Ken Mirer’s sports career received a boost as a high school athlete in Ypsilanti, Michigan, where he starred in football, basketball and baseball. After serving as an assistant football coach at Goshen and head coach at New Prairie, he returned to Goshen as head football coach in 1974. During Ken’s 11 years as Goshen’s football coach, his teams won 82 games and lost only 36, while winning three Northern Lakes Conference championships, one Indiana Class AA state championship in 1974 and a state runner-up in 1981. He was also named the North All-Star head coach in 1978 after serving as an assistant in 1976. Ken also served as Goshen’s baseball coach, winning five straight sectional titles and one regional crown. He is a member of the Indiana Football Hall of Fame. Ken’s son, Rick, was an outstanding quarterback at Notre Dame, played 12 years in the NFL, and is also a member of the Elkhart County Hall of Fame.