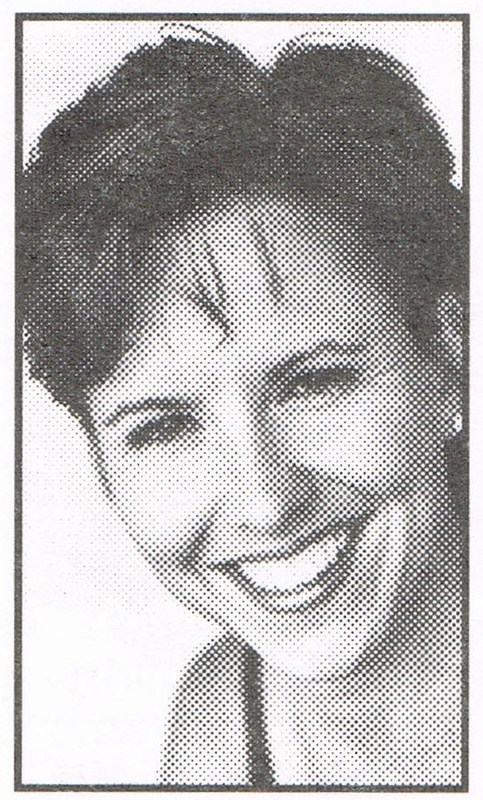 Kate began swimming at age six and became one of the area’s greatest. During her four-year GHS career, she was Northern Lakes Conference champion 11 times and set six records in freestyle and backstroke. Kate was a sectional champion 11 times, setting eight records. She was high school All-American all four years of high school and ranked 25th in the nation in 1983. She was MVP for the Redskins her final three seasons. Kate earned 28 state championships in summer and winter seasons from 1977 to 1988. An academic and athletic scholarship winner to Indiana University, Kate won Big Ten titles six times and holds two Big Ten records. She qualified and competed in the top 16 of the NCAA meets for three seasons. She holds the IU records in seven events and was a Collegiate All-American in 1986, ’87 and ’88. Kate competed in the Olympic Trials in 1984 and 1988. She was IU Most Valuable three years and IU Most Outstanding Performer in ’85.