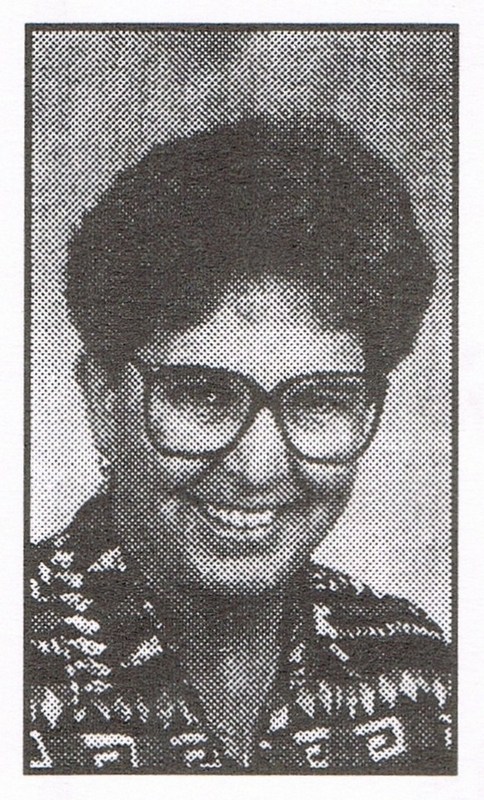 Karen was the girls’ swimming coach at Elkhart Central for 26 years. In addition, she coached the boys’ swimming team for 2 years, and was Assistant Athletic Director for 15 years. When Karen resigned her coaching position in 1994 she had a lifetime coaching record of 366 wins, 27 loses, and 1 tie. During that time her girls’ swim teams had a 234 dual meet winning streak which ranked them 10th in the nation for that swimming record. Her team’s accomplishments included 14 Northern Indiana Conference titles, 19 Sectional championships, and 6 State Runner Up titles. Karen was honored as the Sectional Coach of the Year 18 times, and the State Coach of the Year 9 times. Additional honors that Karen has received are the Lion’s Club Outstanding Citizen Award, 15 year Service Award from the Indiana Interscholastic Athletic Administrators Association, 25 year Service Award from the National Interscholastic Swim Coaches Association, 20 and 30 year Coaching Awards from the Indiana Coaches of Girls Sports Association, and the Key to the City of Elkhart from Mayor Pete Sarantos. Karen is a graduate of South Bend St. Joseph High School and Ball State University. After she resigned from a 27 year teaching, coaching, and athletic administrative career with the Elkhart Community Schools, she was the Athletic Director at Munster High School for 4 years.