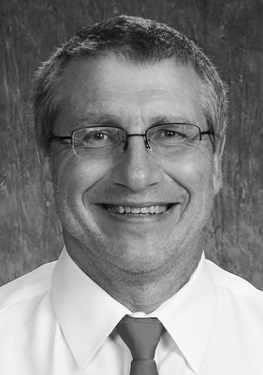 Graduated in 1978 from Memorial where earned three varsity letters in swimming, was team captain and Most Valuable Swimmer as a senior.

Started summer Learn to Swim program which reached more than 500 youth over the years.