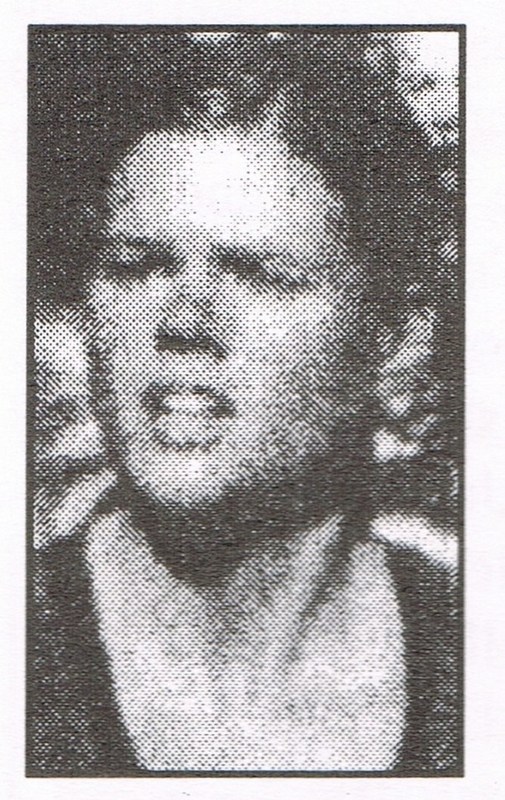 Jolene was an All-State runner for Northridge all four years, in both cross-country and track: 1995 she was third in state cross-country; she placed second in the 1600 meters at the state track meet in 1996. She qualified for state meets in cross-country and track each of her high school years. Since high school, Jolene has starred at Coastal Carolina and University of South Florida where she ran cross-country, indoor and outdoor track. She was Big South Conference Scholar Athlete1998, 1999, 2000 and two-time All-American, indoor and outdoor track. Jolene was also NCAA (Div. I) runner-up in 1998. Also in 2001 she was 3000 meter champion at Conference USA indoor track meet and 5000 meter champion at the Penn Relays.