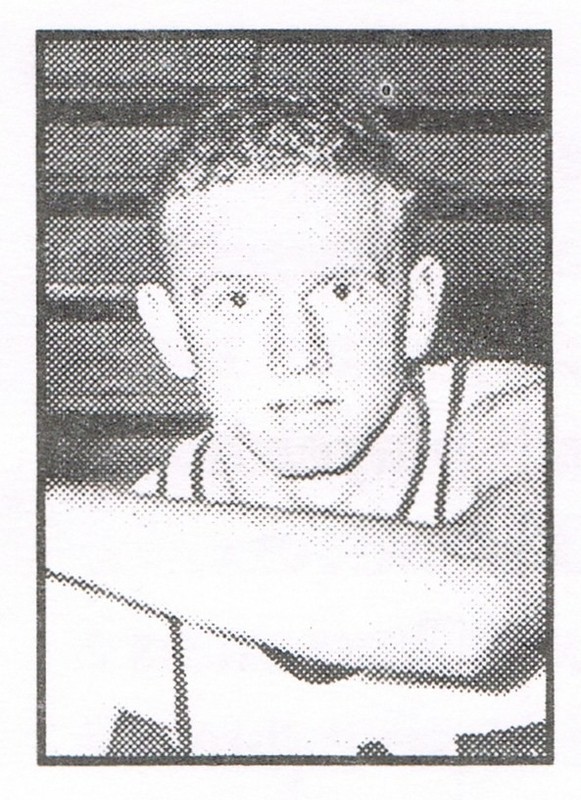 Though John became a successful coach later, he is being inducted into the ECSHF for his career as a player at Jimtown and Indiana State University. He earned five varsity letters in track, basketball and baseball, the only sports offered at Jimtown at that time. Scored 643 career points in basketball, 33 in one game against Millersburg (1952-53). Senior year the team record was 17-5. In his junior year, he was named to the All-County Basketball team and the following year was named to All-County and All-Sectional teams. In baseball, he divided his time between pitcher and catcher. His senior year the baseball team was 10-0 and won the Elkhart County League title and John won the county batting title. In track, he participated in shot put, pole vault, and mile relay. First Jimtown graduate to play basketball (lettered 3 years) at a major college, Indiana State University. He later served as head coach for seven years at Jimtown and 13 years as assistant coach at Penn High School.