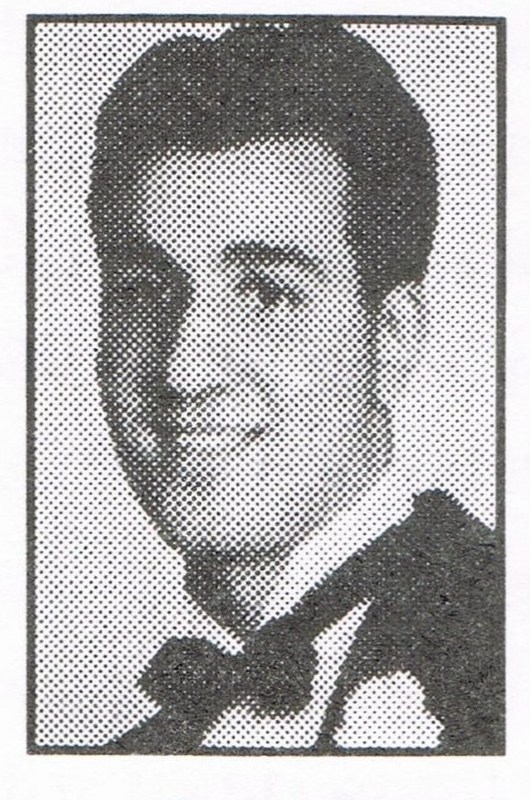 Joe was a two-sport athlete from 1936-1938. He was a three-year letterman in football and was named captain and MVP in 1937. As a three-year letterman in basketball, he helped the Blue Blazers to the 1938 Sectional Championship. He attended Indiana University on a football scholarship and played basketball and baseball professionally as well as being a champion boxer with the U.S. Marine Corps. Joe was selected as an inductee into the St. Joseph Valley Chapter of the Indiana Football Hall of Fame in 1997.