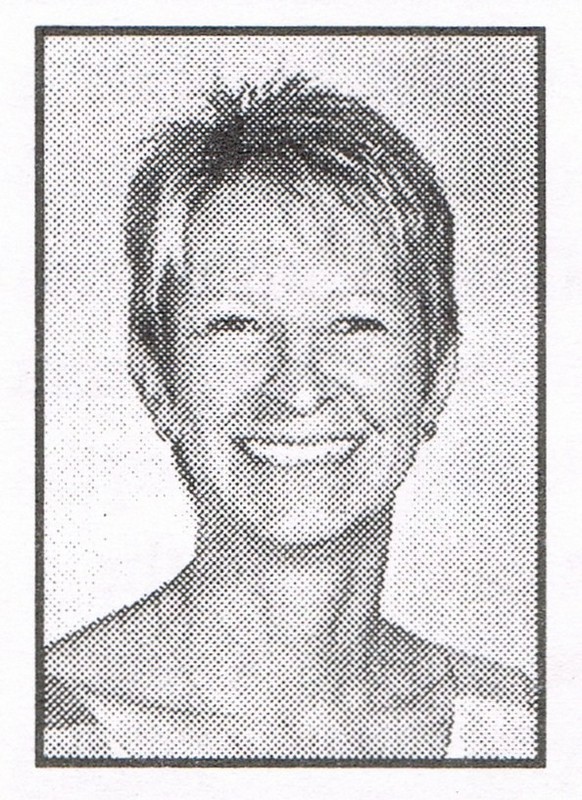 Jody’s early athletic career was notable in that she played on various boys basketball teams, because there were no girls teams. However, in high school she lettered in basketball 4 years, volleyball 4 years, and track 4 years, in addition to earning her letter as a varsity cheerleader in football and basketball during her junior and senior years. As a junior and senior, Jody was a team co-captain and was named all-conference in both volleyball and basketball. She was team MVP in both basketball and volleyball her junior and senior years, and in track her freshman and sophomore years. In her career, she scored 460 points in basketball and 343 points in track where she competed in long jump, hurdles and relay teams. In 1978, Jody was named the Fairfield High School Athlete of the Year. As a senior, she also won an award as outstanding 4-H member. She was awarded a two-year performing grant for cheerleading at Vincennes University.