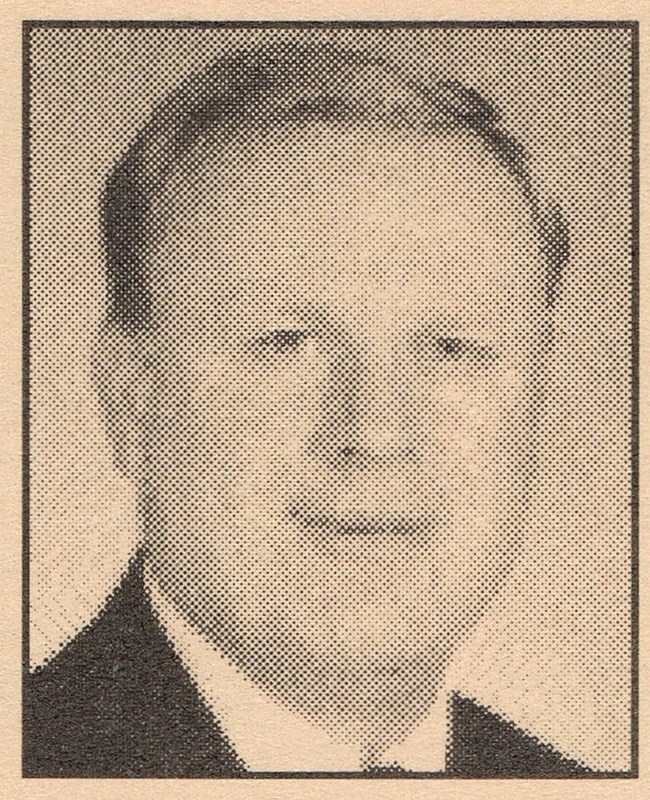 A four-sport athlete at Nappanee High School, including MVP in football, Jim is being honored for his outstanding coaching career. At NorthWood, his first football team, in 1972, was 4-6, then he compiled 19 straight winning seasons with a career total of 150 victories and 67 losses. His 20-year average was 7.5 victories per season. His teams won 5 NLC championships, 6 sectional titles, 3 regional titles and twice were state runners-up. In 9 years as varsity track coach, his teams one 2 NLC crowns, one sectional and one Goshen Relay championship. He also was girls gymnastics coach, girls ninth grade basketball coach and girls varsity track coach, each for one year. He began his coaching at Pierre Moran in 1969 and moved to NorthWood as an assistant coach the following year. A 1969 Manchester College graduate, Jim was All-NAIA District 21 and All- Hoosier Conference in 1966 and 1968. He was the 1985 Manchester College Alumni Coach of the Year. Jim was co-organizer of the Red Cross blood drive at NorthWood, organizer of the Fellowship of Christian Athletes Chapter, coached Little League Baseball and served as deacon and Sunday school teacher at Union Center Church of the Brethren. Jim died in a 1992 auto accident. Since that time, the Elkhart Truth’s yearly honor for contributions to football has been named in his honor. Also, South Bend Tribune’s Coach of the Year award has been named in his honor.