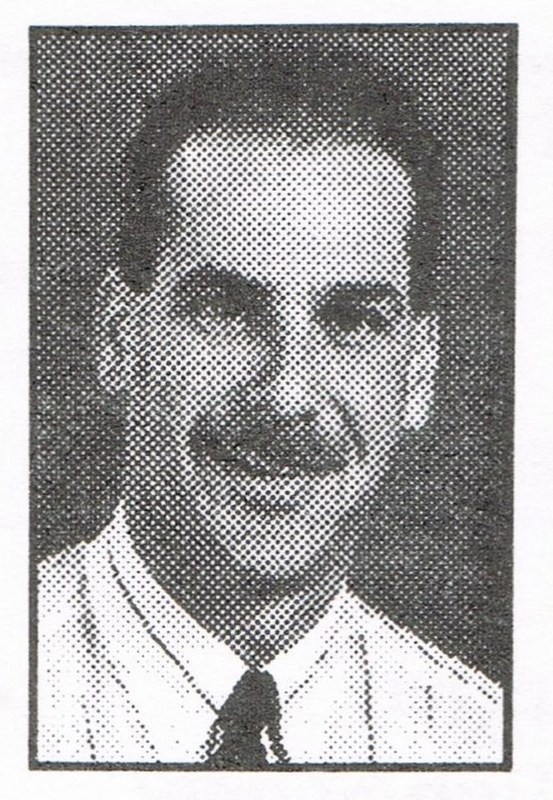 Jim was an outstanding three-sport athlete with the Falcolns, earning eleven varsity letters. He was one of only three to be named MVP in football, baseball and basketball in 1978. He played baseball on a scholarship to Bethel College and compiled a .334 career batting average. Jim has served as either a varsity coach or assistant coach in five varsity sports at six area high schools. As a softball player, Jim was named as National Softball Association MVP in 2002; named an Amateur Softball Association All-American in 1996 and played on NSA National Championship Teams in 1995, 1996 and 2002.