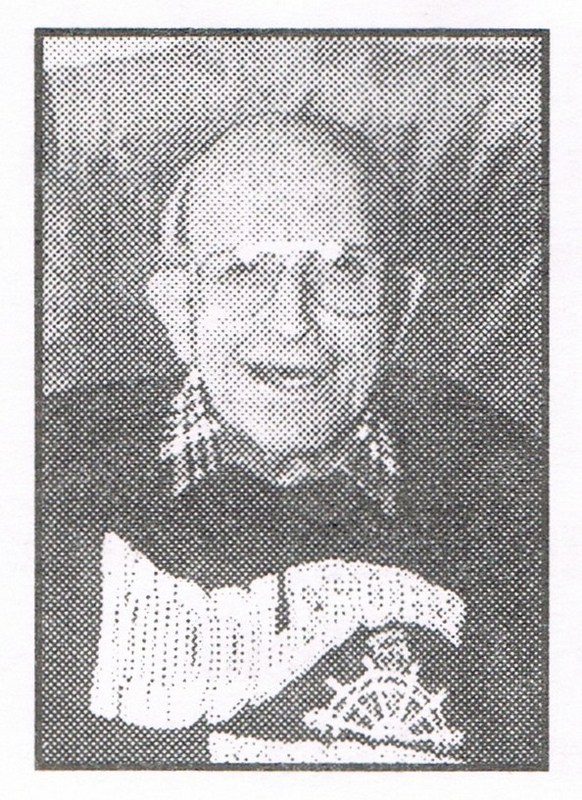 Jim earned 12 letters in basketball, baseball, and track with the Middies. In baseball, his teams were Elkhart County champions all four years as he played shortstop and had a batting average of .335. In the 1950s, he played first base for the Keene Machine softball team. As a high school basketball player, Jim scored 644 points in four years. His teams had an overall record of 7l wins and 17 losses during those four years and in 1945, the Middies won their first ever Elkhart County basketball tourney. Following high school, he played on American Legion Post 210 and they won the league holiday tourney in 1947 as Jim was MVP. As a freshman in track, Jim won the 220 at the county track meet in 1942.