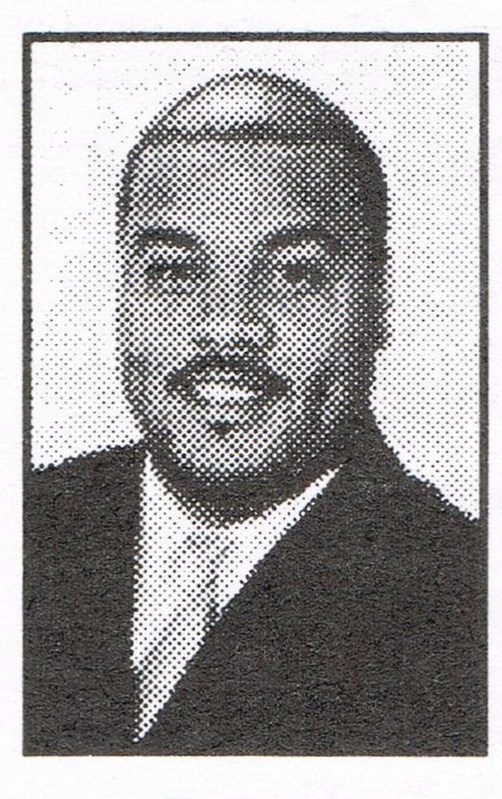 Jamar was one of the better guards to ever play in Elkhart County. Lettering one year at Central and three years at Concord High School, he was named to the All‑Northern Lakes Conference team in three seasons 1988, 1989 and 1990. Jamar was an important part of Concord’s State Runner Up finishes in 1998 and 1990 and was named an Indiana All Star in 1990. Receiving a basketball scholarship to the University of Nebraska, he was a three-year letterman and a two-year starter. Jamar was named to the All-Big Eight Conference team in 1993 and 1994.