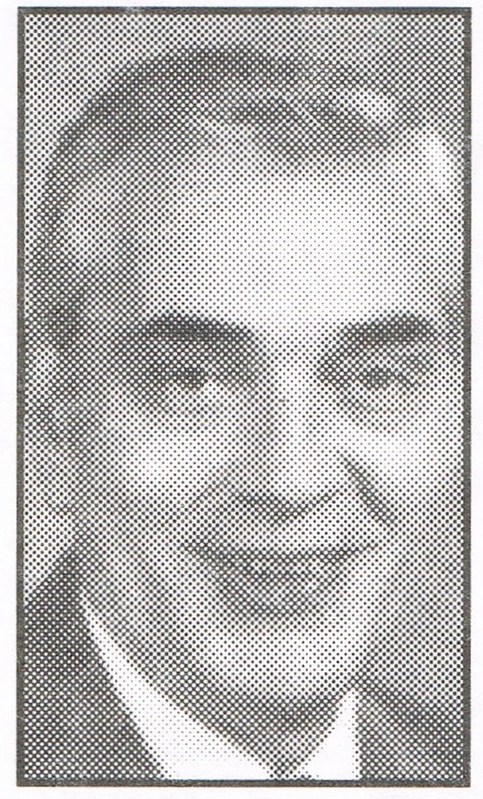 Irv achieved a remarkable coaching record at Middlebury, which later combined with Jefferson to form Northridge, where he continued his success. He came to Middlebury in 1964, coaching basketball, cross-country, track and golf. He led the cagers to an overall 67-38 record. (Irv had come from Springfield Township, Franklin County, where he coached basketball, track and baseball going 14-40 from 1954-57, and Lakeville, where he won the 1960 and 62 St. Joseph County tourney titles, notching a 91-59 mark in basketball. He also coached baseball, track and cross-country). At Northridge, 1969-1990 (when he retired from teaching), Irv chalked up eight four-way tourney crowns in basketball and won the 1975 Elkhart Sectional title. He coached or assisted in four other sports, plus the cheerleaders, and was athletic director during his entire tenure at Northridge. He retired from coaching in 1984. Overall his basketball teams had a 58.2 winning percentage, 371-266.