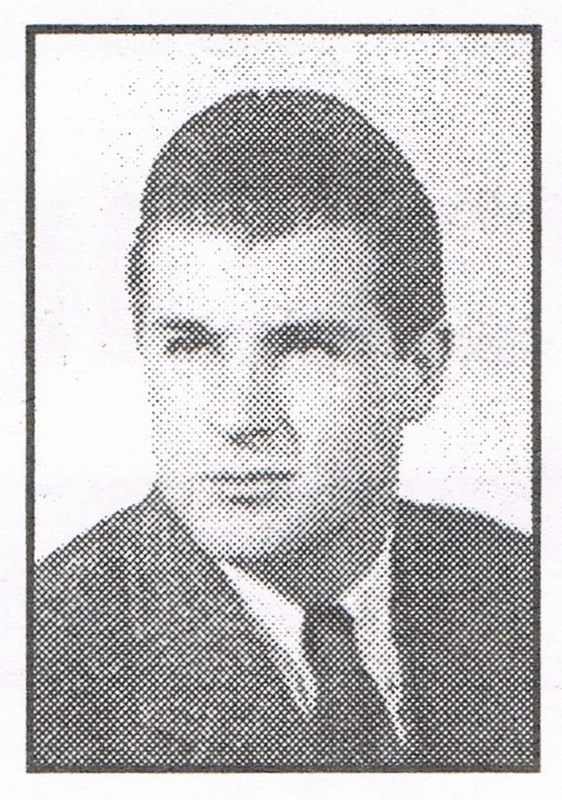 Hank was an outstanding basketball player for GHS, leading the team in scoring for three consecutive years; was All-Conference (NIHSC) two years, including one year when he was the conference leading scorer. He also was named All-Sectional two years, a member of the Elkhart County All Stars in 1938, and honorable mention for All-State honors his senior year. Hank lettered in track four years and held the GHS shot put record for 10 years. Hank was member of the GHS sectional champs in 1936 and was inducted into the school’s Athletic Hall of Fame. He went on to play basketball at Northwestern University where he lettered three years and was team captain his senior year. Selected All-Big Ten by Chicago Herald American in 1941, he was a member of the 1940 Big Ten baseball championship team. Hank served in the U. S. Marine Corps, 1942-47, and was later promoted to Major in the Marine Corps Reserves. He then became a teacher and coach at Topeka and Goshen High Schools, 32 years at the latter. In 1963, he served as Honorary Referee for the Goshen Relays, the same year he was selected to the Indiana Silver Anniversary Basketball Team.