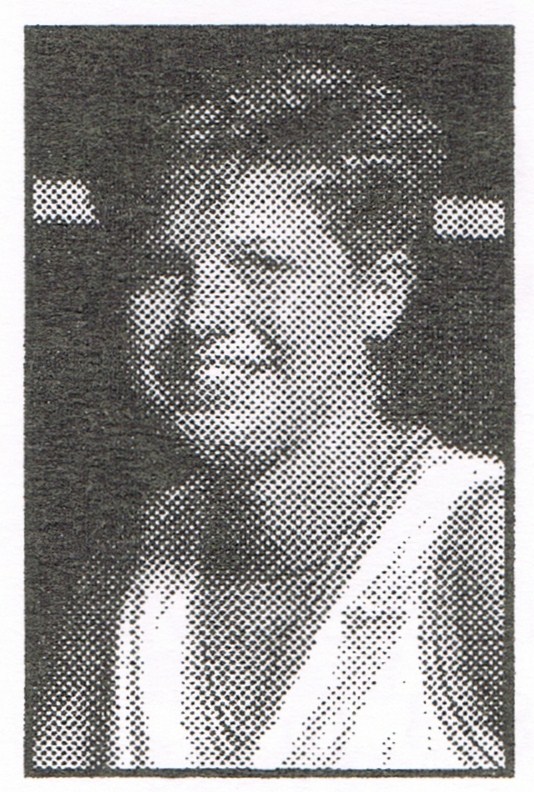 Heather was an All-State (1992) basketball star at NortWood HS and played on the 1992 Indiana All-Star team. She was selected All-Conference and All‑Sectional all four years of high school. In addition to her scoring prowess, Heather was an outstanding defensive player as well as assist leader. Area newspapers gave special recognition to her achievements numerous times. During her high school career, she scored more than 1000 points and had 537 assists and 329 steals. Heather then became a star at Toledo University (Mid-American Conference) where she was cited each of her four years for her all-around play: Freshman All-Conf. Team, All-Academic Conference Team (2 years), Team MVP as senior, and All-MAC Honorable Mention as a senior.