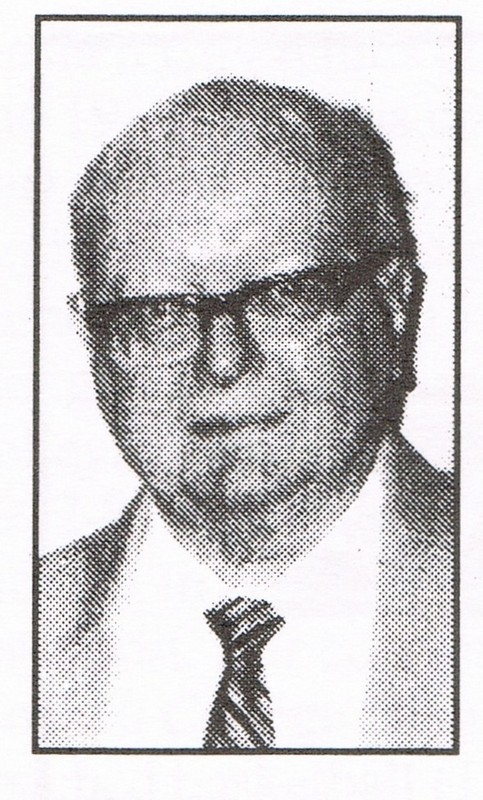 Gordon was born into a golfing family. His father, Roy, built and ran 3 golf courses in the Muncie and Connersville area. His brother, Don, was the pro-owner of the Wawasee Golf Course for 45 years. Gordon was an assistant pro to both his father and brother in the 1960’s and 1970’s. He won the Muncie City Championship at the age of 15. At Elkhart High School he succeeded Max Bell as golf coach in 1967 where he coached for 12 years and compiled a record of 103-59. When Elkhart High School split into Central and Memorial in 1972, Gordon began the golf program at Elkhart Memorial High School. He coached for 21 years and took the 1976 and 1977 teams to the State finals. His 1977 team set a state record for the most wins with a record of 4 l -12. When his health forced Gordon to retire from coaching in 1994, his Memorial teams had compiled a record of 481-349. He retired from education in 1995 after a teaching career in business and social studies that spanned 34 years-one year in Pierceton, 12 years at Elkhart High School, and 21 years at Elkhart Memorial High School. Gordon was instrumental in founding the Indiana High School Golf Coaches Association in 1970, and served as their President in 1972-73. He also served as their All State committee chairperson in 1973, Hall of Fame committee co-chairperson in 1979-89, and the Historian from 197993. He was nominated by the IHSGCA for National Golf Coach of the Year in 1979. Gordon was elected to the IHSGCA Hall of Fame in 1989. He was responsible for establishing the annual Elkhart Jr. High School Golf Tournament. In 1991 Gordon was presented the annual Tom Stephenson Award, a “traveling trophy” given to an individual who best exemplifies service to the golf community.